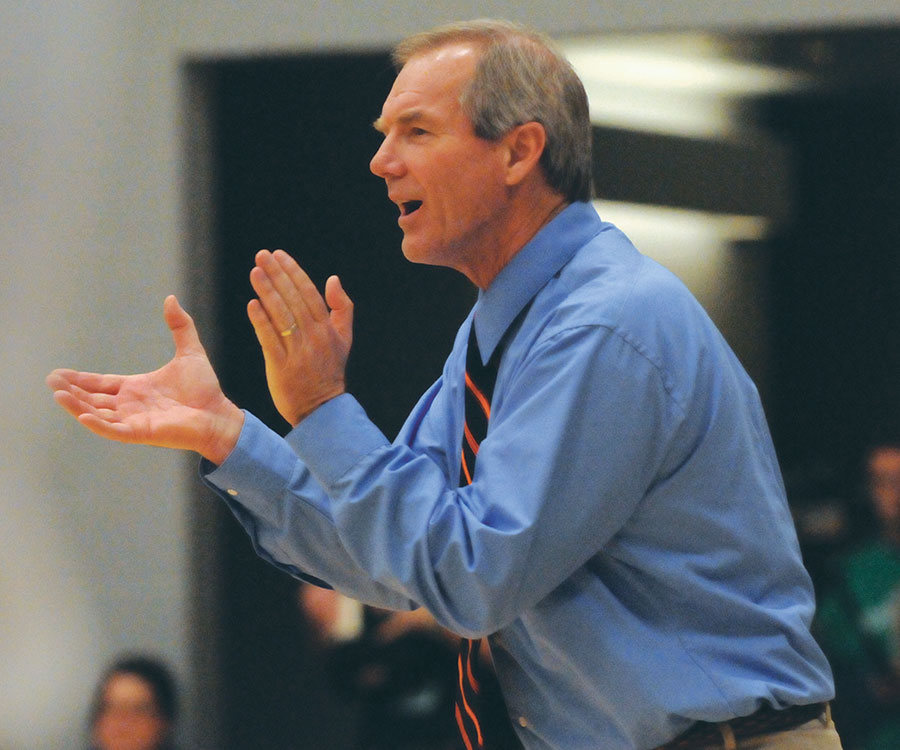 Dennis Janzen is a highly successful volleyball collegiate coach, athletics administrator, and frequent speaker at major clinics and conferences both in the U.S. and internationally.  With an extensive academic and applied background in coaching and elite mental performance, Dr. Janzen holds a Ph.D. in the Psychology of Sport from the University of Southern California. He held a rank of full professor and was the Director of Athletics at Fresno Pacific University from 2004 until 2013. Known as a highly effective fundraiser and program builder, Janzen oversaw the development of new facilities for baseball, tennis, and track-soccer along with a major expansion of the Sports Medicine facilities. A cooperative effort with FPU Kinesiology, Student Life, and Athletics resulted in a major upgrade and expansion of a University Fitness Center. Janzen also introduced new sport programs for baseball, men’s and women’s swimming, water polo, and tennis.

Under Janzen’s leadership, FPU’s Learfield Sports Director’s Cup finishes improved from about 150th to an annual finish of 3rd to 6th nationally out of over 300 other university athletics programs.  Most FPU teams annually became listed in their respective national poll. From 1995 – 2004, Janzen served as FPU’s first Director of Athletic Development raising millions for athletics improvements. From 1983 – 1991 and 1994 – 2010 Janzen was the head women’s volleyball coach at FPU building a program that would win six-national championships, win nearly 900 matches, and have a final ten-year win-loss record of 373 wins to only 18 losses. Janzen has also had coaching stints with the USA Men’s National Team, and the men’s volleyball programs at Penn State and U.S.C and from 2016 -2018 was the Head Women’s Coach for the USA Collegiate National Team.  He most recently served as the Head Men’s and Women’s Coach for the Singapore National Teams (2018-19) leading the Men’s Team to the first earned Southeast Asia Games (SEA Games) berth in over 20 years!

As a full professor in the University’s School of Natural Sciences, Dr. Janzen taught both undergraduate and graduate Psychology of Sport as well as graduate courses in personal leadership, history and philosophy, and athletics marketing and sponsorship. Janzen has been inducted into the NAIA Coaches Hall of Fame, the Fresno Pacific University Athletics Hall of Fame, and twice (individual and team honors) into the prestigious Fresno County Sports Hall of Fame, a Sport Hall of Fame that ranks in the top 3% of Sports Halls of Fame in the nation.